A quick look at Unity 3D, one of the world’s leading content-creation engines

While not every game requires a game engine by design, they make up a significant part of the  industry’s vitality. The overwhelming majority of AAA titles rely on the physics and design of some of the industry’s leading engines. 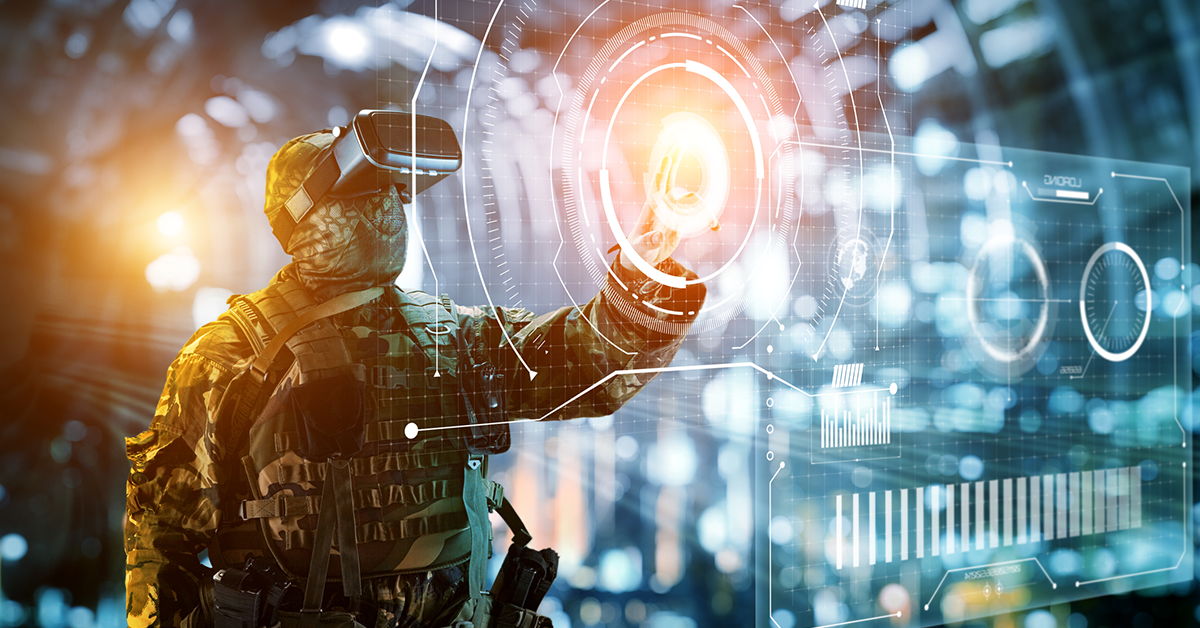 Typically, a game engine provides a series of common functions - a backbone to hold the integral aspects of the game together. Shooting physics, gravity, weight, AI, and other extremely complex and technical game components are often processed by an engine. If a game developer utilizes the right engine for their title, they can “borrow” these elements and avoid coding them from scratch.

Many AAA game developers build customized engines to suit their specific requirements, the pre-made engine provides many tools that benefit game development of any size. While the industry has a number of them to choose from, including even a few open-source options, any “top 10” would not be complete without mentioning some of the most well known engines including Unity, Unreal, GameMaker, Godot, AppGameKit, and CryEngine. We will take a closer look at Unity the game engine behind two popular games today, Cuphead and Inside.

The Core of Unity: The Wonderful Ease of Use

Unity has dominated the industry despite being a relative newcomer compared to some of the others. Earlier on, it was specifically designed to accommodate 2D game design and quickly became the go-to choice for sprite-based design, retro-styled games, and 2D platformers.

Its most recent version, Unity3D is quickly accelerating the pace of VR game development by leveraging its installed user base of 2D-game developers and providing a Software Development Kit (SDK) that lightens the load of game development. Typical game-building components such as graphics rendering, physics engines, lighting dynamics, among others are included. The Unity3D SDK has become so advanced that expert game programming experience may not be required to build a functioning game.

A single code base is all a developer needs to create titles that run on Oculus Rift, Gear VR, Hololens and more. Platform agnostic has become a certain reality. The SDK makes it possible to deploy games to a wide variety of platforms which would otherwise require custom versions.

The versatility of the platform is quite impressive. It is easier to use and more intuitive, with a clean UI that is appealing to all levels of game designers. Unity 3D uses C# or Javascript, which is more accessible than the C++ required for some of the others.

The multi-platform engine currently supports roughly 27 platforms allowing developers to make mild adjustments to accommodate play on Android, iOS, Windows, and even consoles (though you’ll have to undergo each console’s respective marketplace standards to go live).

Community Support and Cost to Use

Community support is important to consider when developing a new game especially when it comes to seeking help, finding resources, etc. The Unity community is boisterous, supportive, and willing to help you accomplish your game design goals. The large Unity community can be helpful if you are looking for fast answers to your questions.

Unity is offered as a subscription model.  There are two paid versions: Plus & Pro.  There is also a free version: Personal. For $35 per month, the Plus version provides subscribers with a robust set of features to build your title and is offered for those titles that earn less than $200,000 in annual gross revenues or funds raised for the lifetime of the title.  Some key benefits of Plus include the following:

The Pro version is $125 per month and includes all of the features of Plus and adds premium support and source code access, no limits on revenue or funding, and the latest feature, Unity Teams Advanced for up to three seats. This new feature allows teams to collaborate and simplify workflows for sharing and syncing projects.

Unity Personal is a free version that provides users with a refined and simplified development environment as long as their game title is under $100,000 in revenue and funds raised.

Unity excels in various areas, providing a massive pool of assets, offering community support and potential ease of use. The Unity 3D Asset Store provides users with thousands of assets both free and paid that you can obtain and use throughout your game design and development.

Unity provides all the tools necessary for creating rich and highly interactive content whether building the next epic game experience or a VR app to better connect with your audience.