API Economy a Stop Along the Path of Transformation

Digital services are seemingly always evolving in often productive and intriguing ways. One of these latest rearrangements comes in the form of the API economy? So what is it? Is it little more than a glorified word for a connected network, or is there a whole lot more to this potentially-game-changing shift in the digital organization?

What is the API Economy?

API economy is the word for how digital services handle and organize their Application Programming Interfaces (API). The term "economy" delivers on the idea that these various APIs are communicating, organized, and connected in an infinite number of ways.

One great example is in updating. If one API is updated, how are the others affected? Is the communication altered or worsened in some way? The data extracted from one software or interface platform should be passed to the next seamlessly and without any change. This is the essence of the API economy. The API economy is the connective tissue drawing data from one source to the next, without interruption. 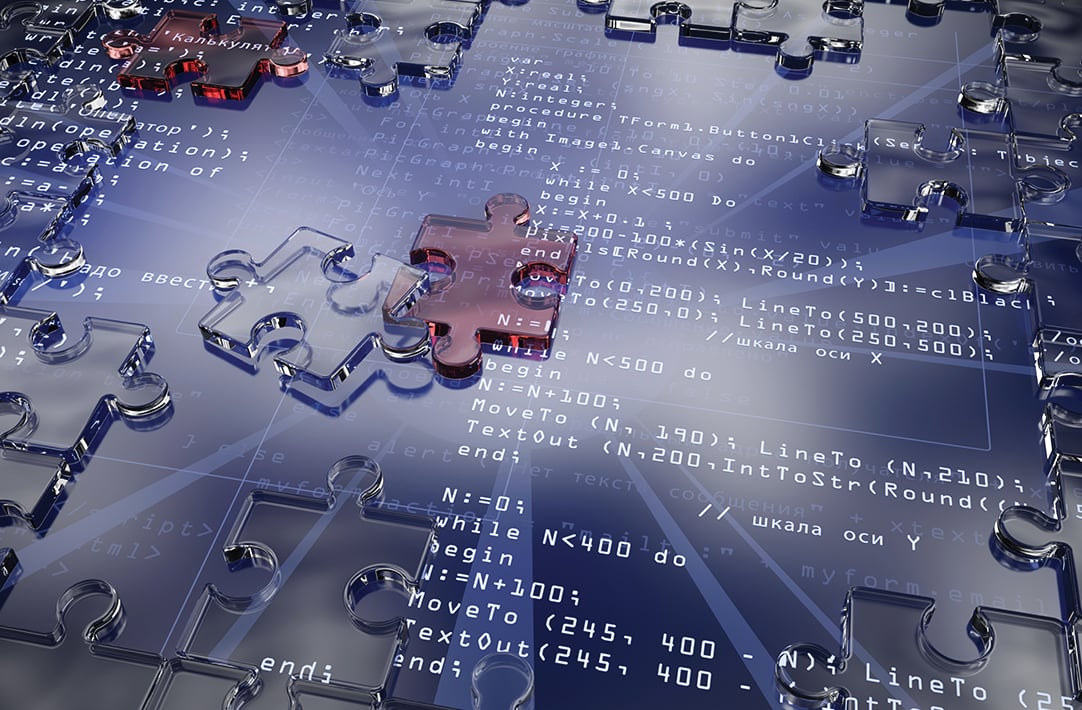 An Example of API Economy in Action

The term can be hard to put into words, but it is used in some of the large app-based firms out there now. Uber is perhaps the clearest example. A user requests an Uber, and they can watch as the Uber gets closer and closer to their location.

What are they using to see this progression down one street and onto the next? The answer is, of course, Google Maps. It is another platform entirely, and one so intricate, massive, and involved, it could fill up an entire textbook or two.

How is Uber connecting with Google Maps? Is the data transfer mutual and constant? The short answer is that Uber is not exactly responding to Google Maps but to its API. Uber is using its API, coded, and designed, to facilitate an open line of communication. This interactivity between Uber and Google Maps is an example of the API economy in action.

API economy can help in a variety of ways. When you break it down, a system that is open and communicative to other apps, the API strategy, could open up new opportunities.

· The integration of API could drive the digital transformation of the business.

The above Uber example illustrates something interesting. Is this not a pretty straightforward use of API? In other words, shouldn't users expect this?

The answer is yes! No one can now use Uber and be okay with it, not showing where the car is. Google Maps is integral. API becomes fundamental. Users are going to expect API integration for more and more app types, whether they know the term or not, and it is up to app companies to deliver on this expectation.

What is the Impact?

So what is the big deal with API economy? It invokes a pretty simple idea. As companies get bigger and their backend infrastructure grows to monolithic levels, the ability to overlay new capabilities required to compete in today's digitally charged economy becomes critical.

The API economy revolves around two main ideas. The first is that software systems should be responsive to each other, not thriving solely on an isolated island. Services should be able communicate easily and updates done via connected interfaces.  Second, consumers of systems and data, can reach their customers without having to completely alter their infrastructure. In summary, integration is key to the long-term success of large and expansive software systems.

These are all insightful ideas, but there is another idea on the table with the API economy. Not only should software systems be integrated, but they should also be flexible. Many developers see substantial strength in subdividing large software systems into detail-oriented sets of microservices. Flexibility helps keep communication flow open and keeps applications adaptable and connected.

Ultimately, both of these ideas or goals highlight a single universal truth. API economy helps make it easier. It is easier for users, both internal and customers, to engage with platforms, and it is easier for companies to manage their digital assets.

It is going to become a rather significant change in how consumers interact with their favorite apps. As more developers deploy API features, businesses are uncovering new possibilities in how they can compete and what they can offer their customers.