Internet of Everything Connecting More than Just Objects and Things 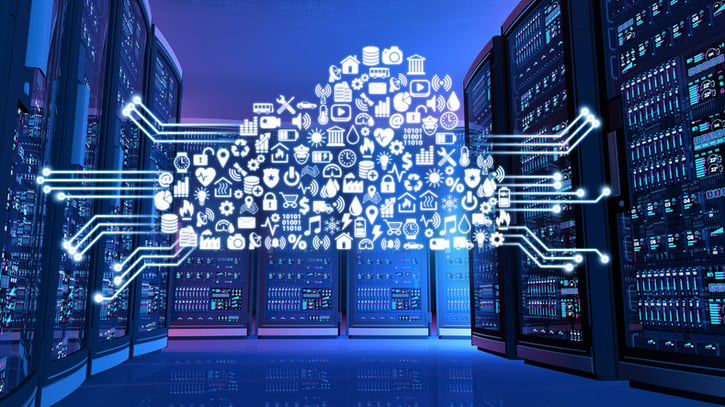 What is the Internet of Everything and how is it affecting us?

The Internet of Everything, often shortened to IoE, has been a game-changing trend for a few years now. Anyone in technology has come across the term, has either been entirely captivated by what it means or indifferent to its obtuseness and how it impacts people.

So What is the Internet of Everything?

To first understand this term, we have to understand where (and what) it derives from. The Internet of Everything is often misunderstood as the Internet of Things, or IoT. The latter defines connectivity between objects, allowing them to exchange data as needed. The concept has been applied to smart homes, home appliances and, of course, mobile phones.

The integration of IoE has been fast, and it only makes sense. It is the next natural step of IoT, taking the foundation of object communication to fascinating new areas. Instead of using a closed network where an object communicates to a user based on what was initially programmed, IoE is far more realized. It encompasses data from multiple sources, and “reacts” to how it is used.

IoE has been widely used in smart cars, health monitors, fitness regimes, and more. It fundamentally relies on big data and consumer usage to set priorities, track pain points, and make minor adjustments as it is used. The strategy is not solely based on “things.” It relies on people (the consumers delivering insight), the process (deliverability at the right time, at the right place), and data (different sources and types).
All of these components contribute to a system that is more responsive and more capable than ever before.

The Future of IoE
IoE has already made massive strides in a variety of industries. Business competition may only escalate IoE even faster, with greater rates of adoption and higher standards for consumers who expect certain features.

You can already see IoE turn from a novelty into a major factor in major new industries. Take, for example, Google’s relationship with autonomous driving. Years prior, Google had little direct correlation with automated vehicles. But the widespread integration of Google Maps and GPS in modern vehicles, and the staggering collection of data have caused a new technological partnership. Google can now grow this niche industry, while the industry can prosper off of Google’s intimate and extensive headstart in data collecting.

Google can become an integral player. As the tech giant provides data, such as geo-tracking and consumer usage reports, automated vehicles can be improved. The relationship is symbiotic, but it is also in real-time. It will happen live, as you venture through the streets and help to improve the whole system.

So What Now?
How can IoE grow and what is its greatest obstacle? Privacy is a massive concern due to the overwhelming amount of data collected, reviewed, and used for a marketable purpose.

But perhaps the biggest obstacle will be the answer to a very simple question- where?  Big data will, of course, play a massive role in this development. New resources will pop up to analyze, collect, and store pertinent information in astonishing volumes. IoE can only grow as big as the systems designed to analyze and store the data.

IoE is expected to be one of the most alluring digital strategies in the next decade. How companies maintain data, assure privacy, and get their services across to the consumer, will be paramount to the long-term integration and success of the strategy.

Topics: IoE, Internet of Everything