Think about those automated phone menus that everyone hates—the ones with pre-programmed menus and a lot of generic options that always seem to change. A lot of users wait or skip through those prompts and end up calling the operator because the option they needed didn't exist.

A Conversational UI (CUI) aims to solve the problems created by an inflexible interface that lacks user engagement. It builds on the automation of interactions between humans and machines in ways that simulate more realistic conversations. By measuring users' input and offering customized responses to their queries in real-time, CUIs provide meaningful choices to people by letting them express what they need freely. 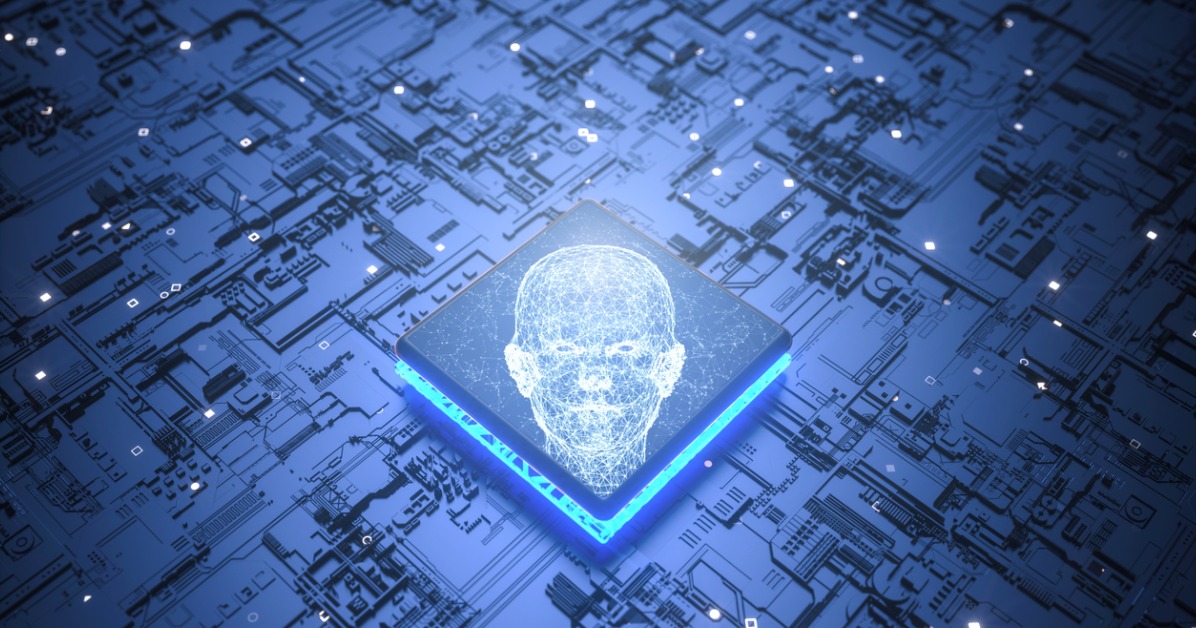 How does Conversational UI work?

This technology takes advantage of a system known as Natural Language Processing (NLP). NLP works by finding value in speech or text not just through the literal meaning of words but also their connotation, or their intended meaning. When a Conversational UI parses through speech or text, it tries to capture an overall essence of what you're saying. It does this instead of mining user input for keywords and providing a series of programmed responses.

CUI also benefits from advances in machine learning. By allowing computer programs to have direct human interactions, developers can train their programs to respond more accurately over time with their end-users. While not all conversational UIs require machine learning, further research into AI will surely create CUIs that are more effective at replicating natural human conversations, making for a smoother user experience.

There are two major types of CUI in the works today: those based on speech or text. The former may be things like voice assistants, while the latter is mainly chatbots.

By now, Siri, Alexa, and Cortana have become household names. All these voice-activated assistants operate by translating your words' meanings into discrete commands. However, they also try to learn based on your speech patterns. After all, humans learn language not just by studying words but through repeating interactions and picking up on subtle cues. Factors like repetition, pacing, or tone of voice carry information that demonstrates the speaker's intent.

Using NLP and machine learning, the goal of a conversational UI is to read the meaning behind your words in a way that humans naturally do when they listen to each other. So, if you often ask Google Home to turn the temperature down, or play a specific type of music, it will learn your preference over time. It will start to proactively infer what you want to try to save you time and avoid having the same conversation all over again.

Just as a home assistant is a step up from an automated phone menu, a chatbot has evolved to replace web forms with pre-arranged fields for text. Chatbots analyze patterns of text and try to mimic messaging behavior. Some bots will respond with messages of their own, others with clickable buttons. In all cases, they are designed to read into context, rather than just scan for specific words and ignore the rest of your message.

One notable feature of today's chatbots is their integration into other existing web or mobile platforms. Many businesses in China implement chatbots through WeChat. Western corporations have caught onto this, too. For example, companies like KLM (the Dutch airline) and Nordstrom allow you to do everything from check flights to order furniture via Facebook's Messenger app. By tapping into this integration potential, chatbots streamline purchases by letting customers stay on familiar platforms. The company saves money, and the user saves time from having to develop or learn a new platform. However, this also forces many developers to keep using existing platforms and may discourage innovation in the long run.

What can we expect in the future?

Research in neuroscience and psychology suggests that humans are wired to take the path of least resistance. Our brains bias perceptions from sources that are easier to interact with physically. Anything easier to obtain, from food to jobs, seems like a higher quality option. Any program which saves time and requires fewer prompts will quickly fall into favor, leaving more clunky interfaces in the dust.

If you've ever watched an episode of Star Trek, you've seen characters ask the computer for all sorts of things. We're still far, far away from giving computers a few simple voice commands and having them chart the galaxy for us. However, with their CUIs, companies like Google, Microsoft, and Apple are continually getting data about how you interact with others, driving rapid and consistent improvements in the field. They are designing voice assistants and chatbots with unique personalities that relate to you on a human level – transforming them from digital servants to personal assistants and friends.

From smart homes to e-commerce, conversational UIs are one of the emerging tools that will transform our daily lives. Sci-fi technology that seemed outlandish a generation ago may quickly become a reality.